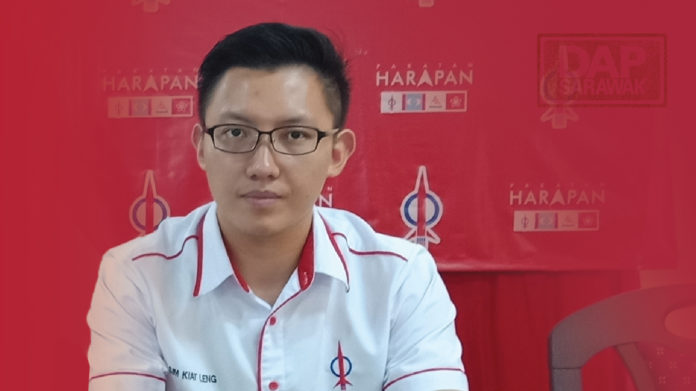 The Federal Government has conducted cloud-seeding operations twice in Sarawak but Foo choose to be blind not to see the hard work and efforts.

Sim also wish to remind Milton Foo that all of Sarawak wealth and natural resources goes into GPS and BN cronies for the past 56 years. Why is he not questioning GPS and BN leaders where is the money? Is he choose to be blind and deaf towards the act of GPS and BN?

When Pakatan Harapan offered GPS leaders on the 20% oil royalty and 50% tax with the condition that the money collected on the oil royalty and tax can only be used for education and healthcare, GPS rejected the offer. This clearly shown that GPS only want the money but not the responsibilities. If SUPP is really concern about Sarawakian, why do they let go of the offer when they were given the opportunity?

Sim also wants Foo to retract his statement as it has denied all the hard work and efforts paid off by all the federal agencies and officers in the could-seeding operations.