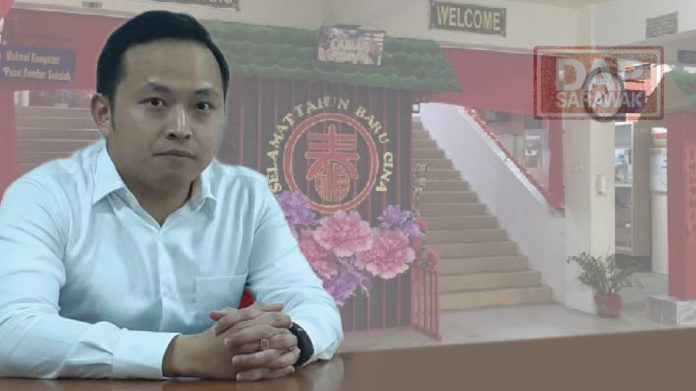 There is no need for anyone to ask YB Teo Nie Ching to declare DAP and her stand regarding the issue relating Chinese New Year decorations in schools. Many leaders including our Prime Minister have already issued statements to reject such extreme views. Just two days ago on Wednesday, 08/01/2020, our Deputy Prime Minister Datuk Seri Dr Wan Azizah Wan Ismail led a contingent comprising of government leaders, including Deputy Education Minister Teo Nie Ching, Finance Minister Lim Guan Eng, Foreign Minister Datuk Saifuddin Abdullah Youth, Communications and Multimedia Minister Gobind Singh and Sports Minister Syed Saddiq Syed Abdul Rahman to the school. The decorations were promptly put back up without hesitation. This show of unity and support by our leaders is already a clear indication of the current government’s stance towards the issue. Therefore, the matter has been put to rest and is now a non-issue.

It is deeply regretted that a party leader like Milton Foo would be willing to stoop so low as to resort to playing racial politics like PUTRA. By being a member of a party who always campaign itself as a party for Sarawakians, Milton Foo should learn to look beyond race, ethnicity and religion.