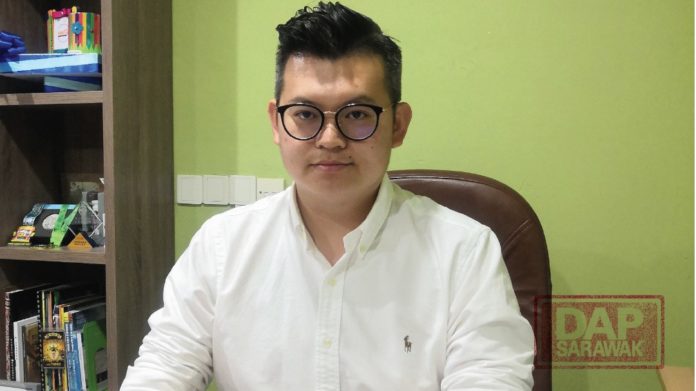 I would hope the State Government reconsiders its decision to carry on with the Rainforest World Music Festival(RWMF) that is scheduled in July 2020 in view of the escalation and spread of the COVID-19 virus not just in Malaysia, but also countries all around the world including Europe, the US and many other countries in Asia.

This festival will involve more than 20,000 tourists and locals from all around the world and possibly from those affected countries as well. To have a public mass gathering of such magnitude involving close contact and all, preventive measures such as signboards, sanitizers or even mask is definitely insufficient to curb the spread.

The most proactive step is to monitor the developments of the spread of the virus and make early arrangements for possible rescheduling of the event itself to a later date. Many experts, including Associate Professor Hsu Liyang from NUS Singapore shared his view that the spread of virus may not cease any time soon and may even drag on until the end of 2020, at least.

So that means it is still at risk during July which the festival is scheduled to be held. This also includes the RWMF fringe festival that is said to attract crowds, locally and internationally fo artistic display all around Kuching as a run up to the main festival in July.

While i am fully supportive of the organisation of such world-class event in our beloved Kuching, as well as the need to boost tourism and revenues for the State, but it should not come at the expense of health and safety of our people.

Just a day before, the World Health Organisation(WHO) has declared COVID-19 as a global pandemic after the virus which was unknown to world health officials just 3 months ago, has rapidly spread to more than 121,000 people from Asia to the Middle East, Europe and the United States. That means the virus has reached all continents, except Antarctica.

While the virus is slowing down in China where it originated in December, it’s picking up pace across the other parts of the world. Italy has the most cases outside China with roughly 10,149 infection, followed by Iran with 9000 infections and South Korea with 7,775.

Malaysia itself is not spared from the spread of the virus. Currently there are 158 cases recorded in Malaysia while there were people exposed to possible primary of secondary contact including as estimated 500 from Sarawak at the Ijtimak Tabligh event at the Seri Petaling Mosque.

While this is not meant to create panic among the among and that our healthcare professionals have been doing an amazing job to help curb the spread of the virus in our country, but proactive steps must be taken and it is always better to lean on the side of caution in such cases especially.