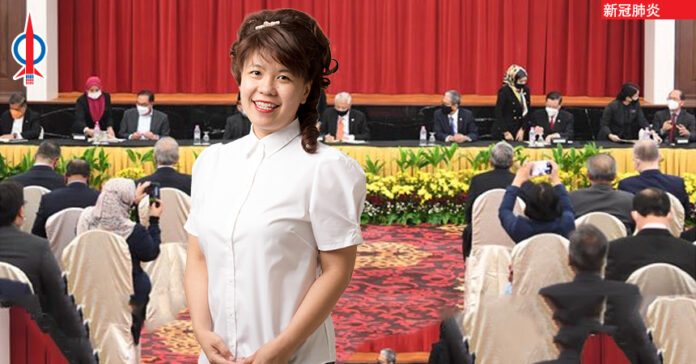 One of the reforms includes providing equal funding to opposition MPs so they can better serve their respective constituencies. GPS leaders have praised this move and even commented that the rakyat will benefit hugely from this.

GPS secretary general Dato Sri Alexander Nanta Linggi praised the MoU and was quoted saying that “the rakyat are to benefit because the funding is for them and also to enable the MPs to serve them better”. Wan Junaidi even suggested it would be better to look at the move through a welfare stance for the people in need, especially during these difficult times due to covid-19 and went on to say that this cooperation has been hailed as a historic event.

With such reforms being agreed upon in the Federal level, when will we see them locally in Sarawak? Muara Tuang assemblyman Datuk Idris Buang was also quoted saying “the people’s well-being and interests must be given the best way”.

If GPS leaders truly believe that these reforms will positively impact the country and its people, they should start the same reforms in Sarawak rather than just blowing their own trumpet. For decades, opposition members are deprived of any funding allocation to properly manage their own constituency and what more to say about initiating programmes for the general public.

In fact, when Datuk Patinggi Abang Johari first helmed the chief minister post, he ever promised to look into the issue in providing allocation to the state opposition Aduns. Yet, that remains empty talk till now.

Therefore, I ask GPS leaders to show their sincerity in putting the people’s welfare and start the same reforms in the Sarawak without excuse and delay.