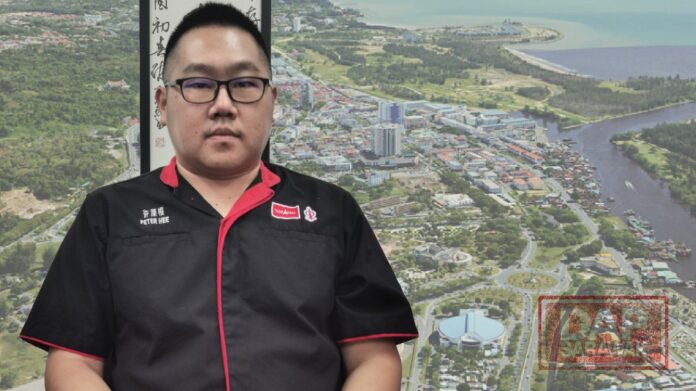 Peter Hee, DAP Miri Youth Chief, appealed to Sarawak State Transport Minister Datuk Lee Kim Shin to solve the issue of slow application process in LPKP. Peter understood that the office of the Head of LPKP Miri has been left vacant for at least eight months which resulted in delays in renewal approval for commercial vehicles licenses.

After receiving complaints from the public, Peter visited the LPKP Miri Office and confirmed that the in-charge office had not been filled since October last year. As a result, documents that could have been approved in Miri must now be mailed to Kuching. The overall process takes one month.

“At present, Miri can only receive applications for renewal of the license form. All the forms must be mailed to Kuching. After being approved by the Sarawak Director, it will be mailed to Miri, which will cause some problems to the industry.”

Peter emphasized that in the absence of a head, the LPKP Office is redundant as it is unable to handle any affairs since everything must pass through Kuching and the staff can only receive documents to act as a postman and cannot play its due role.

Peter said that YB Datuk Lee Kim Shin as State Minister of Transportation, has the responsibility to reflect this issue to the Federal Ministry of Transportation and appoint a new head to serve as soon as possible in order to save unnecessary inconveniences to Miri residents.

In addition, Peter suggested that LPKP should provide online application services for businesses in order to cut down red tapes and make government services more efficient.