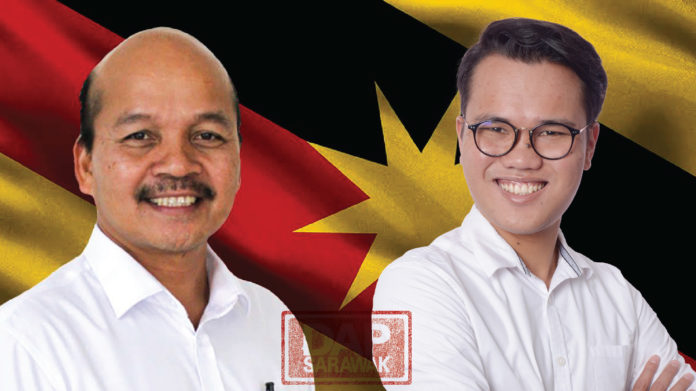 None of us except Kelvin was tested COVID-19 positive during fundraising dinner.

Brolin urges Mohd Zofrie to stop being arrogant by linking the DAP with Dong Zong and alleged that the DAP is the ‘Master’ behind...

Fake News! Edited video to distorting the facts of the forum to mislead the...

Kelvin Yii Lee Wuen DAP Sarawak - 22/04/2019
Media Statement by Kelvin Yii: Many have sent me the 'edited' video by a certain group that have spinned...

Chong: The Ultimatum of Syed Saddiq on DAP leaders was unbecoming, immature and counterproductive

DAP Helping Families Who are in Real Need of Food...

The Government may need to do more to help employers to...