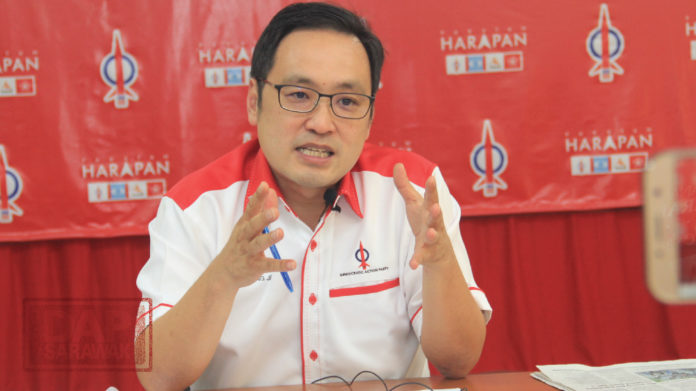 The Pakatan Harapan is committed to honoring its pledges in the Election Manifesto for GE14.

Amongst the promises made, many have been implemented, including our fight against corruption, media freedom, judiciary independence, separation of Prime Minister and finance ministerial posts, lowering the tolls. Other PH promises are still in the pipeline and we are working towards fulfilling them.

The PH’s effort to rebuild the nation is also widely recognized by international rating agencies and institutions, eg.

1.​The Transparency International upgraded Malaysia from the 61st position to 51st position in the Corruption Perception Index ranking for 2019 (180 countries);

4.​Reporters without Borders uplifted Malaysia’s ranking from 145th to 123rd position in 2019 in its Press Freedom Index (180 countries).

On the promise of 20% oil and gas royalties and 50% of tax revenue for Sarawak, the Pakatan Harapan promised as follows:

1.​the amount will be paid to the State Government, even if Petronas cannot afford to pay the 20% royalty, the Federal Government will top up to the amount of 20% royalty; and

2.​the money shall be used by the State Government to finance all the expenditure for education and healthcare in Sarawak

Therefore, it is not that the Pakatan Harapan does not honor its promise on the oil royalty issue but that the State Government’s non-cooperation that makes it impossible for PH to honor the promise.

Should PH become the State Government after the State Elections, we will continue with this agenda and materialize Sarawakians’ wish to have true State autonomy in education and healthcare.