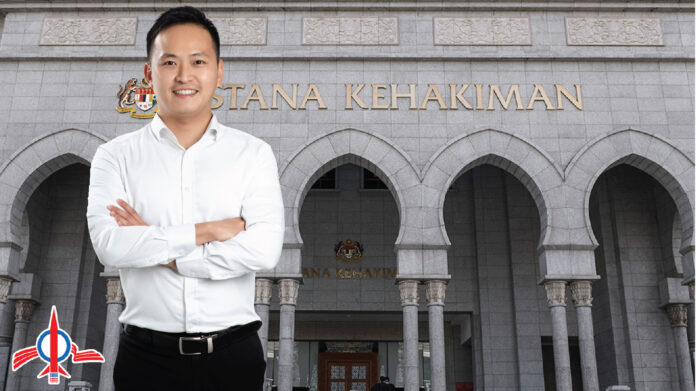 All Sarawakians are delighted to know the stance taken by Sarawak Government regarding the use of ‘Allah’ in Sarawak. However, the lingering question is whether GPS has also conveyed its position to the Federal Government on this issue prior to its decision to appeal? Will GPS, as part of the Federal Government, be able to truly stop any prosecution actions in Sarawak which may be premised on this issue like Jill Ireland?  Too often we see GPS and their component parties particularly SUPP trying to gain political mileage for itself when the fault is equally theirs in the first place.

The buck should also not stop at Abang Jo’s statement. Jill Ireland may be a Melanau Christian, but she is a Sarawakian. As the state government, it is the natural duty of GPS to protect her religious right.

Not only that, GPS should also the interests of fellow Sarawakians. We have many Sarawakians working in other parts of Malaysia. Therefore the stance on the use of ‘Allah’ should not be confined to Sarawak itself.

Baru Bian’s revelations coupled by Putrajaya’s decision to appeal against the decision only worries us as to where we Sarawakians will stand from hereon. We now have a Prime Minister, supported by GPS, who is insensitive towards the position of Sabahans and Sarawakians. Sarawak should leverage on its ‘kingmaker’ status to get Putrajaya to reconsider the original proposed settlement terms under PH and withdraw its appeal. It is time GPS show that it is genuine by walking the talk.