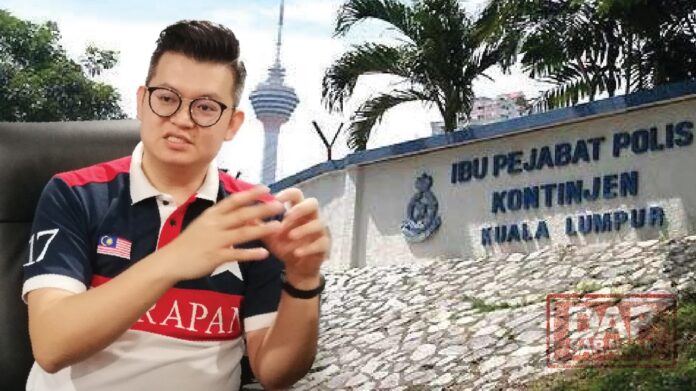 I urge the State Government to properly think through and refine the policy and SOPs for Sarawakians to return back to Sarawak as the constant flip-flop has not just caused many confusion, but also huge inconvenienced to the people travelling back.

Yesterday, Datuk Amar Douglas Uggah as the Chairman of Sarawak Disaster Management(SDMC) made the announcement of a changed in policy which requires us to apply a police permit on top of the online permit from SDMC.

While the people will generally comply with all requirements but i just find it unecessary why there is a need for 2 permits and for us all to apply from 2 different platforms.

This flip-flop in policy has caused many confusion and we have been receiving constant inquiry and feedback from Sarawakians that need to fly back from Sarawak. Some who are flying from neighbouring countries and only transit for a short period through KLIA, how are they suppose to go out to find a police station to apply the permit.

Some Sarawakians that are already quarantined in KL, and awaiting their flight back to Sarawak also complaint of the inconvenience that they now need to go out from their quarantine centreto find a police station, exposing them to possible infection, just to apply for this permit before going to the airport to fly.

I myself had to que under the hot sun for more than 3 hours today at the Police Station to get the permit before reapplying to SDMC for the 2nd permit. There was a crowd at the police station and such announcement increase the risk of another cluster forming especially if proper precautions were not adhered to.

While i understand you want to control the amount of travels in, but you can limit those travels through a singular database or platform, without the need for 2 permits.

SDMC can released permits based on amount of travellers allowed to enter at a particular time without the need to ask them to go to a police station to apply for another permit.

That is why i believe such additional steps are unnecessary and even if it is still needed, the government should be able to innovate and integrate online applications to address all the different issues faced by the people.

Again, the constant changes in policy is not just inconvenient, but confusing for many people….