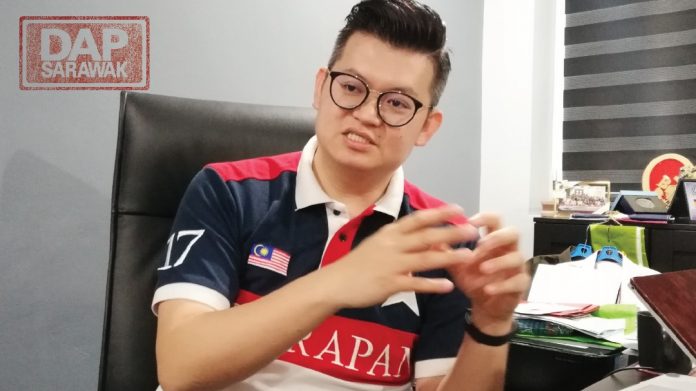 While I understand the need for the government to open the economy, but this drastic announcement by the Prime Minister without proper detailed explanation created more confusion and question marks rather than providing a clear and holistic “exit plan” that is urgently needed as we recover from this pandemic.

In my view, this announcement is rather drastic rather than taking the “phase by phase opening’ or “soft landing” approach needed to transition the people back into the “new normal” in order to make sure there is no sudden spike in infection and then overburden our healthcare system again.

It is a risk especially since our national infection rate has not hit single digit as of now and there may be pockets of cluster still hiding and only can be detected if we ramped up of testing capacity. Instead, they should have started opening economies from the green zones first rather than a blanket policy.

The Government should also provide a clearer picture and prepare the FAQs as soon as possible to reduce the confusion and to make sure compliance of the needed procedures are properly done. If we learn from our neighbour Singapore, the moment the Prime Minister make the announcement, straight after, officials from the Ministry of Trade or other relevant Ministries will come up and explain in detail all the measures taken and procedures that need to be followed.

When there is clarity and certainty, there will be better compliance.

However, in Malaysia it gives the impression that the government just make an announcement first before thinking of the nitty gritty and details of such announcement. This was seen back in March the when the MCO was first announced, but due to the confusion, many people still went out and did not comply with it. We should not make the same mistake here again.

If we want the people to comply with all the safety procedures and protocols, it must be communicated clearly, precisely and as soon as possible.