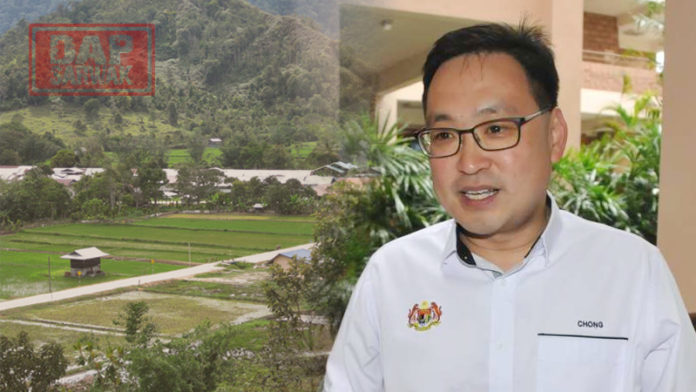 The people of Bario should not be paying RM65 per LPG (liquefied petroleum gas) tong as the government has on 1-4-2019 awarded the transport subsidy contracts to transporters to transport LPG, diesel, RON 95, sugar, rice, flour and cooling oil to the remote places in Sarawak.

Upon reading yesterday’s news by See Hua Daily reporting that the people in Bario are still paying RM65 per LPG tong, I have instructed the ministry’s officers to conduct an immediate investigation into the matter.

Under the transport subsidy contracts, the Ministry of Domestic Trade and Consumer Affair will pay the appointed transporters the whole costs of transportation to supply the above-mentioned 7 essential items to the rural areas of Sarawak so that prices of these 7 essential items sold at these remote places are the same as those sold in the city areas, ie. for a 14 kg LPG tong should be sold at the price of RM26.60.

This year, the Ministry has also adopted the open tender system in the selection and appointment of the transporters whom in the past were all appointed through direct negotiation system. As such, there was a delay in the implementation of the said program which was supposed to commence in January.

However, by 1-4-2019, all the transporters have been appointed and letters of award issued. Therefore, yesterday’s report (20-4-2019), if it were true, raised a serious issue of the appointed transporter for the Bario zon not carrying out its work despite having been duly appointed.

We will not tolerate such lackadaisical manner of carrying out the contracts awarded by the Ministry for the benefit of the rakyat.