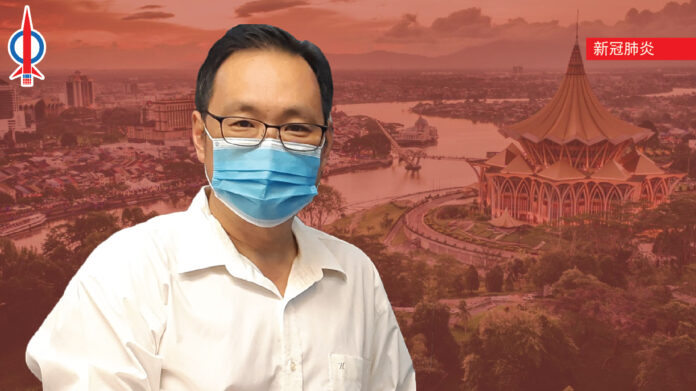 Then why the Proclamation of Emergency?

The long-term economic impact of the Proclamation of Emergency will even be more damaging to the country’s economy than the previous MCO and CMCOs. It not only affect the short term economic activities but also the long-term decision making of the foreign investments.

While we support not calling for the State Elections during unless the vaccination program has achieved its full effect on the populace, the nationwide Proclamation of Emergency is definitely not the way to do it.

As GPS is part of the Federal Government, surely the Proclamation and the surrendering of State power is done with the Consent of the GPS Government.

I will repeat my call to urge the Government to allocate from the State coffer and the State reserves, to help SMEs and businesses in the State. With the MCO and the Proclamation of Emergency, likely that the spread of Covid-19 will be substantially reduced, thus, the top priority of the Government now is to save businesses and save jobs.