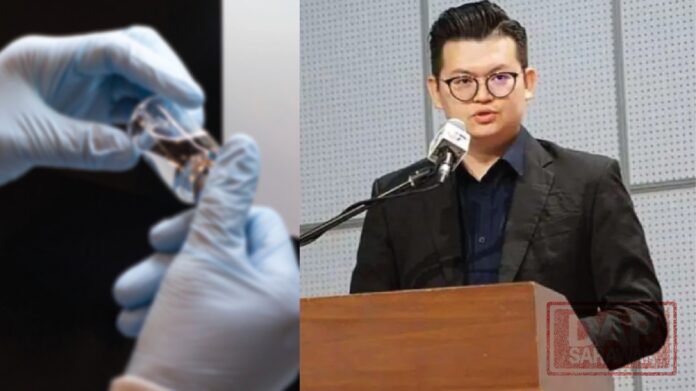 It is really unfortunate that Gilead Sciences, decided to cut out Malaysia, among other countries from its new voluntary licencing agreements with some India and Pakistan generic firms to distribute remdesivir to 127 countries. The only ASEAN countries excluded were Malaysia, Singapore, and Brunei.

The results of this is that Malaysia and Malaysians in general will need to purchase the branded Remdesivir drug at full price rather than the subsidisedprice, especially if remdesivir is used as a global standard of care for Covid-19 in the future.

While the first trial of the drugs was reported on the 23rd April 2020 did not show significant benefit for COVID19 patients, but subsequent trials show more promising results including the reported trial by the US National Institute of Health(NIH) on the 29th April, which shows hospitalized patients with advanced COVID-19 and lung involvement who received remdesivir recovered faster than similar patients who received placebo.

That is why I believe through the government and the Ministry of Health, they should seek a clearer explanation especially on the conditions Malaysia didn’t manage to fulfill to receive the generic versions of remdesivir, especially since Malaysia was part of the WHO Solidarity Trial, that compares the safety and effectiveness of remdesivir and three other treatments for hospitalised adults diagnosed with Covid-19.

I strongly believe we should get more benefit and value as being part of the trial especially taking into account the efforts of our healthcare workers and even the risk the patients take to be part of the trial, especially in terms of drug pricing.

While it is likely that Gilead excluded us from the deals with generic companies because Malaysia is classified by the World Bank as an upper middle-income country, but i hope the government will urge Gilead to review this decision as such classifications is not a holistic assessment of our situation and may not show the actual conditions on the ground.

Income inequality is very high in Malaysia and the gap between the rich and poor is big. Huge majority of Malaysians are in the mid-lower income bracket and such conditions will worsen progressively due to the economic impact of COVID-19.

On top of that, Malaysia is the only Asean country that still needs to deal with three malnutrition diseases: childhood stunting and wasting, and anaemia in pregnant women.

That is why, I do not believe Malaysia has the capacity to spend as much on healthcare as other countries such as Singapore, South Korea or even Hong Kong.