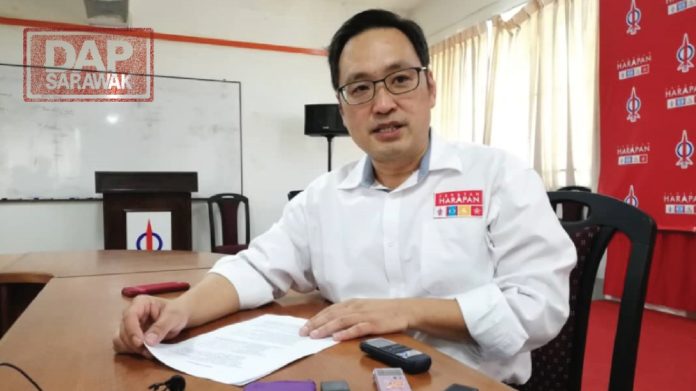 DAP is most feared and least welcomed by some political parties because of its principled and “no hanky-panky” stand in governance.

In the past 20 months of government, we had adhered to the strict principle of clean and good governance. This was especially evident in the administration of the Ministry of Finance helmed by Lim Guan Eng who has dutifully acted as the gate-keeper and carefully guarded our Rakyat’s money.

We also see a 18% reduction of the PLUS highway toll rate without any future increment compared to the original PLUS toll concession contract which gave the rights to the concessionaire to 5% increment in toll rate every 3 years. There are few ex-leaders in the PH coalition parties who want the concession to be transferred to their cronies, but it was strongly opposed by the DAP Ministers. Finally, EPF and Khazanah, a wholly state-owned agency, managed to retain the concession.

The bottom-line, because of DAP Ministers’ insistence, road users get lower toll rates, and any future profits from the concession will ultimately benefit the EPF contributors and government coffer through Khazanah.

However, all these came with a cost, ie. DAP antogonises many of those who have bad intent to abuse their ministerial positions for their personal or cronies’ gains and deters those with such corrupt intent to be in the government with DAP.

This uncompromising principled stand is thus the main reason why some political parties will rather choose to work with PAS than to work with DAP, for they know that, so long as DAP is in the government, it will always be a hinderance for corrupt practices and cronyism to flourish.

In the whole “Backdoor government” saga, we have emerged as one of the most principled political parties. All our 42 Members of Parliament stood together defending the fundamental principles of Pakatan Harapan to ensure that the Government elected by the people in 2018 will continue to work towards fulfilling our PH Manifesto promises until the end of the term.