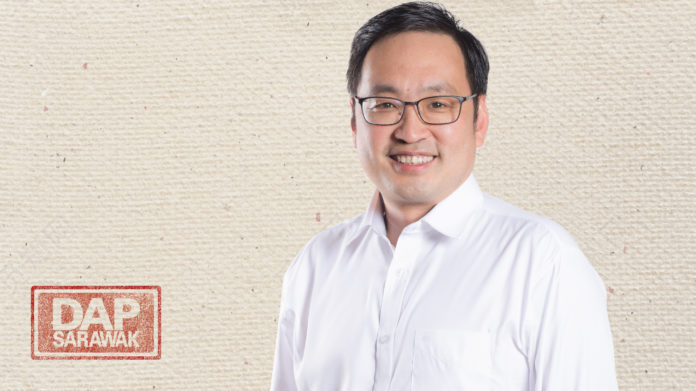 The directive issued by the Jabatan Perpaduan Negara dan Integrasi Nasional on the advice of Jakim to forbid Muslim and Non-Muslim from praying or reciting their prayers together in a function must not be followed in Sarawak.

Constitutionally, Sarawak is also in the position not to comply with the Jabatan Perpaduan Negara dan Integrasi Nasional’s directive.

It has never been an issue in Sarawak to have interfaith gathering and that followers of different religions reciting their prayers together in any function. In fact, this is the hallmark of Sarawak’s religious harmony.

In fact, this directive of the Jabatan Perpaduan Negara dan Integrasi Nasional will only bring about more racial and religious segregation in Sarawak and is not conducive to racial harmony in Sarawak.

On this account, Sarawak PH supports the Sarawak State Government’s decision to simply ignore the directive and maintain our current practices.