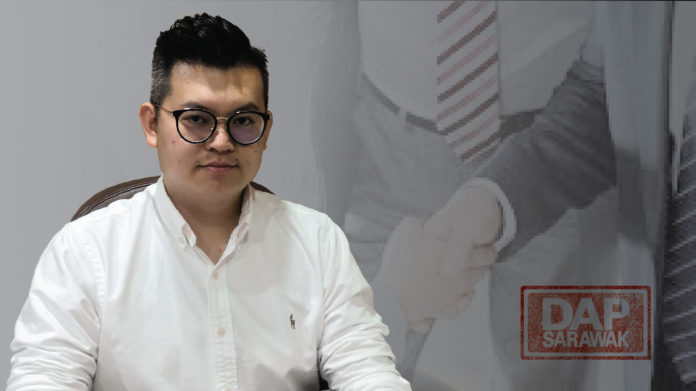 The Budget 2020 is an expansionary budget in an attempt to spur the economy and also create jobs.

On top of that the Development expenditure is up RM1.3 billion as the government plans to “revitalise” the economy by accelerating infrastructure projects such as the Pan Borneo Highway in Sarawak.

On top of that the Federal Government have increased the total financial grant to Sarawak as mentioned in MA63 to RM 1.3 billion, which is the biggest in the whole country.

Part of that is the review of Special Grants under Article 112(D) of the Federal Constitution which was never reviewed since 1969 under the previous administration. The Pakatan Harapan Government then doubled the special grant to RM 32 million for the year 2020 and will increase it further to RM 64 million in the next 5 years.

For improve the infrastructures that is in Sarawak, the Federal Government has allocated RM 250 million to improve internet connectivity via satellite in remote areas especially in Sabah and Sarawak.

RM 115 million is also allocated to Sarawak to meet the target of 99% access to clean water, estimate to benefit 7,500 households .RM 287 million will also be allocated for rural electrification benefitting 16,000 households in Sarawak.

To address the issues of dilapidated schools, on top of the RM 1 billion contra-loan, the Federal Government has allocated RM 350 million for 37 new projects, and RM 50 million for 183 existing projects.

In the context of Sarawak this budget 2020 has allocated the biggest share to Sarawak in terms of development and also financial grants. On top of that, many other allocations including the biggest allocations to Education and healthcare will benefit a huge population of Sarawak as well.

The improvement of the terms in government incentives such as MySalam and PekaB40 will benefit a huge chunk of Sarawakians who has the highest number of B40 in the country.

On top of that, efforts by the government to pump in RM 6.5 billion to create more quality jobs will also benefit many Sarawakians as well as in Sarawak, we also have a high unemployment rate.

With that said, I still believe there is still room for improvement in the budget especially to properly address the imbalance in development among the regions in our country and help Sarawak catch up in many aspects to fully enjoy the vision of Shared Prosperity.

While we acknowledge that the lack of development due to mismanagement for the past 50 over years cannot be addressed even in a few years, but more allocations specially with regards to more development and providing basic necessities is still needed especially in the rural areas.

On top of that, I will be pushing for a higher allocation under Special Grants Article 112(d) of Federal Constitution as well as get updates on the negotiations between the Prime minister and the Chief Minister on our rights to our oil and gas and other natural resources.