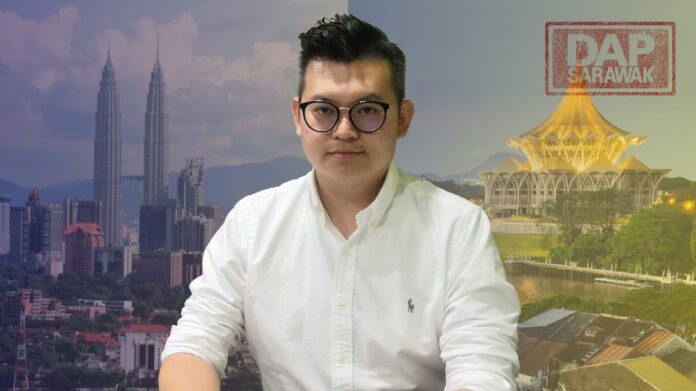 Technically, based on the item 7 of the 9th Schedule of the Concurrent List in the Federal Constitution which determines the role of Federal & State Powers, it clearly says that both Federal & State has concurrent powers on “Public Health” and “Prevention of Disease”

And the Federal Constitution is the supreme law of the land, which means that it is even higher than the Act 342 itself.

In Sarawak, we have the Local Authorities Ordinance 1996, and also the Businesses, Professions and Trades Licensing Ordinance [ Cap. 33 ] that also deals with matters of public health in public areas and also deals with business licensing and setting of regulations for running of business in the State.

On top of that, we also have the Protection of Public Health Ordinance 1998 which gives certain authority to State to deal with matters of public health in a local context

Although i acknowledge the presence of Article 81 of the Federal Constitution which gives the condition where the State Government’s can exercise executive authority as long it is consistent with any federal law applying to that State, but i believe this dispute can be settled in a more constructive manner.

So, I do hope the State Government can respond to the Federal Government as soon as possible to give some clarity as this has caused a lot of confusion on the ground especially among the people.

People just want clarity and certainty, and also proper and detailed steps on the proper long-term “exit plan” to adapt to this “new normal”. This has to be properly communicated and adequate time also should be given for proper adaptation and efficient enforcement rather than having a flip flop policy that only cause more confusion.

If this gets out of control, this may not only trigger a constitutional crisis that may threaten scare the effectiveness of our fight against the pandemic and but also even scare away investors and affect the lon-term economic future of our country.