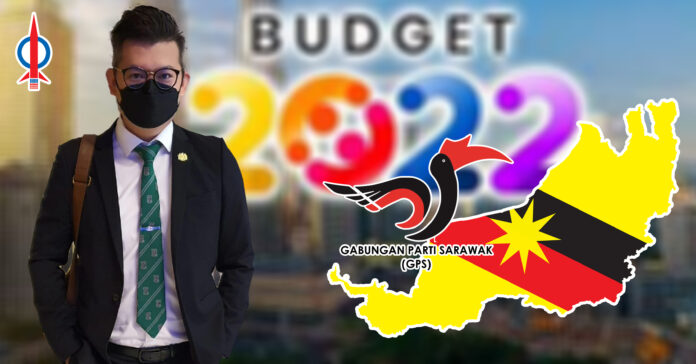 This is after we stood up in Parliament to question the reason for the reduction of the special grant since 2021 when Perikatan Nasional (PN) took over and since then they have reduced it by half of what was increased by Pakatan Harapan.

The finance minister at that time revealed that the governments of Sabah and Sarawak have rejected retaining the higher payment instituted during PH’s time, in view of the ongoing revenue-sharing talks.

Sabah and Sarawak Affairs Minister Datuk Seri Maximus Ongkili on Budget 2022 revealed that the states have requested for a postponement of the special committee to review the special grant under Article 112D meeting.

However, I stood up in Parliament to question the rationale of such decision. Even if they retained the higher payment, that doesn’t mean that they still cannot revise and negotiate a more equitable figure.

I strongly asserted that the government should have maintained the payment, instead of reverting, until a decision on the new revenue sharing amount is decided by the reviewing committee.

Instead, as a result, both Sabah and Sarawak have lost out on additional funding for the past 2 years because such talks and negotiations has somehow taken a back seat and not prioritised even though it involves the rights and needs of both our region.

On top of that, during the engagement and talks with the Finance Minister on the day before the budget vote, PH specifically demanded that more to be given to Sabah and Sarawak in view of our vast needs in both regions. As a result, during the speech, the Finance Minister announced an additional RM 500 million to Sarawak and an additional RM 500 million to Sabah.

Without such demand and engagement, such increase would not have happened. Although, even with this increase, it is still inadequate and more still have to be done to correct the imbalance development in both our regions. But more important, I demanded that all expenditures must be used transparently and accountably to make sure it reaches directly to the development needs of the people rather than we seeing wastages, or even worst being abused and used to enrich only a certain group of elites.