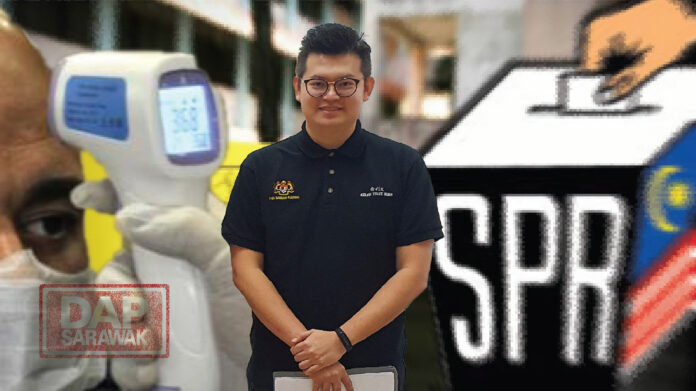 There have been all kinds of rumours that both the Sarawak State Elections & Federal Snap Elections will happen as soon as end of the year.

However, i strongly believe that this is definitely NOT the time for any elections, not just because of the rising Covid-19 cases, but also the need for all efforts by government to be focused on recovering the economy & curbing the spread of the virus.

When Shafie was first forced to called for the Sabah State elections due to the defections or “Kataks” induced by Musa Aman at that time, no one foresee the drastic increase of Covid-19 cases, as it only happened late into the elections or right before the campaigning period.

Shafie dissolved assembly on the 30/7 when there was only 3 cases, and the spike only really happened from 8/9.

So it may be the same for the Sarawak Elections. While the Covid-19 numbers may not seem high right now in Sarawak, but we will never know how the trend of cases will change in the future especially during the campaigning period.

And even implementing strict procedures or immigration control during elections, what we are hindering is rightful Sarawakians that are working/studying in other parts of Malaysia to come back to Sarawak to vote for the elections. That itself is against the spirit of democracy and the right of everyone to vote.

So while i understand there may be “political advantage” for the incumbent state government to call for an elections, but i think at this period, all efforts must be concentrated to curb the virus and protect the lives of our people and also their livelihood.

So in the mean time, we all play a role to follow all the necessary SOPs and precautions to keep this virus at bay. The country cannot afford another MCO as it will have huge economic, social and even mental health repercussions.