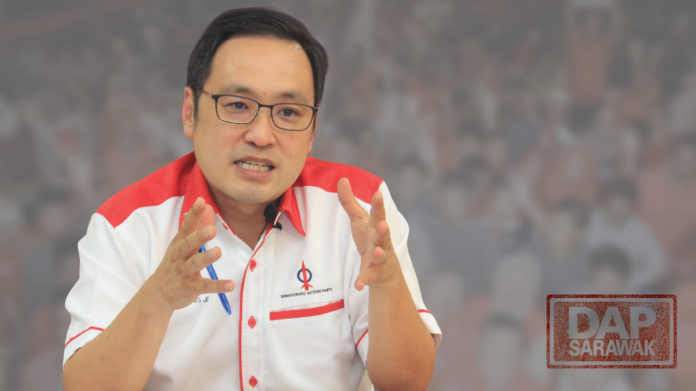 The Tanjong Piai by-election results must be taken seriously by the PakatanHarapan leadership. Though it may only be the result of one by-election, but it is nevertheless the general indication of the Rakyat’s dissatisfaction towards the performance of the PakatanHarapan Government after 18 months in government

The people has spoken loud and clear. It is time for the top leadership and the cabinet to urgently make amend and re-think the government’s policies and direction henceforth.

The PH leadership should not take console in the fact that there is another 3 and a half year to go before the next General Elections. This is because the Sarawak State Elections will be held latest by September 2021. The Sarawak State Election will be the mid-year assessment for the PH Government. If PH Government fails again, the momentum will carry itself to the end of the term.

Therefore, between now and the next Sarawak State Elections which may be held as early as 6 months from now, there must be a discernible change of Federal Government policies in the right direction. We do not need to search far for what is the right direction. We only need to refer to the GE14 PH Manifesto which had won us the Government, which is in general, a middle-path, progressive and fair government for all races.

To all the Sarawak PakatanHarapan members and supporters, let us not be despaired by the result of TanjungPiai by-election. It is a battle lost but not the war.

From another perspective, the TanjungPiai fiasco is a blessing in disguise. It gave us the early warning signal rather than letting us find out the hard fact after the Sarawak State Elections or the 15th General Elections.