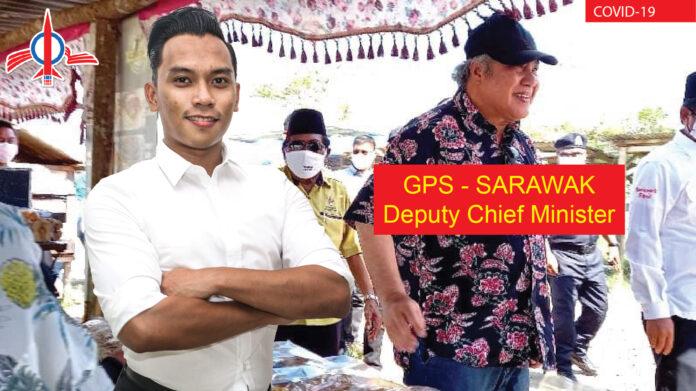 There was a video footage of Sarawak Deputy Chief Minister Awang Tengah Ali Hassan which went viral for flouting the Standard Operating Procedure (“SOP”) guidelines. The video footage with a duration of 26 seconds was taken during his recent official visit to Pantai Kuala Matu on March 31, 2021 based on a Facebook Posting belonging to the Dato State Assemblyman Dr Juanda Jaya. During his official visit, he was escorted by a few police personnel and People’s Volunteer Cops (“RELA”). It was shown that Awang Tengah gave money to the local hawkers without wearing a face mask.

Thirdly, how does the Malaysian Anti-Corruption Commission (“MACC”) classify the money given by the Deputy Chief Minister to the local traders? Is it considered to be merely a normal buyer-seller relationship? If not, then does it fall under the category of ‘donation’ or ‘alms’ or ‘gift’? If it does not fall under the said three categories, then can MACC give further clarification?