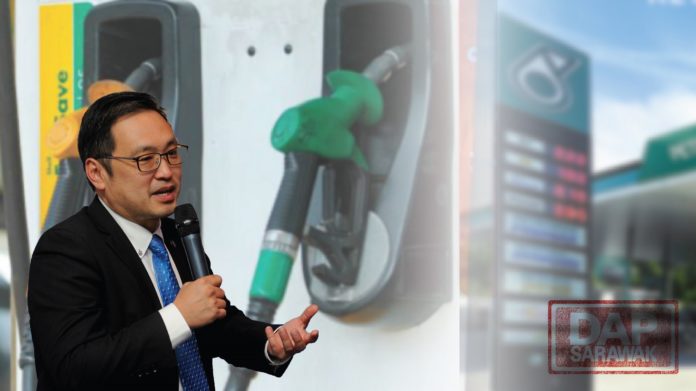 The Government has received the public feedback on the proposed introduction of the targeted fuel subsidy scheme for both RON95 and diesel and has yet to make a final decision on the matter.

The initial proposed targeted petrol subsidy scheme was only for the B40. However, such proposal has yet to be finalised and confirmed by the cabinet.

As such, given the high government debt, there is the fiscal pressure to reduce this subsidy burden on the Government by introducing the targeted fuel subsidy scheme.

However, the cabinet has yet to make a decision whether to maintain the current general fuel subsidy scheme, or to introduce the targeted fuel subsidy or a hybrid scheme, whether the subsidy be confined to B40 or also to include the M40 as well.

This will be decided by the cabinet ministers collectively and announcement likely to be made in the tabling of the Budget on 11-10-2019.

Till then, prices of RON 95 and diesel are maintained at RM2.08 per litre and 2.18 per litre respectively.