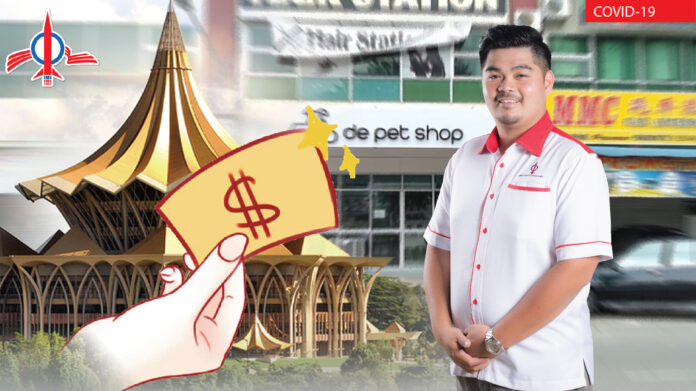 Publicity Secretary DAP Bintulu Chiew Chan Yew wants the State and Federal Government to learn from past experiences and provide financial aid to business operators who could not operate normally due to the present Movement Control Order (MCO).

“The MCO in Sarawak has badly affected our economic sector, causing many businesses to collapse. The movement restriction has also put business operators in dilemma with zero income,” he pointed out.”

He said the nation underwent its first MCO on March 18 last year and the bad situation dragged on for over a year even after the first MCO ended. The government should have learned from this experience and made necessary efforts to prevent similar situation from repeating itself.

Instead, he added, the people were really frustrated with the government’s incapability in handling the situation as it is far worst than what they expected.

“Every time they announced certain sectors to cease operation, the economy will be immediately feel the pressure, especially with 14 days of zero income.

Despite MCO, their operating cost still run and they cannot predict whether the MCO will be extended further or not. I don’t understand why the present government allows the people to suffer like this,” he lamented.

He said the Standard Operating Procedures (SOP) that keeps changing at the very last minute were also burdening the people as well as the business industry. The unclear details were making people restless and anxious.

Chiew said both the State and Federal Government should have learned from past experiences when implementing this present MCO, and prepared early financial aid for the businesses industry, particularly for those that cannot operate normally due to the SOPs.

“When the government wanted to implement MCO, various version of the SOPs were already circulating online and the details kept changing.”

“The government should have prepared all these early to tackle this pandemic. They should have done their homework prior, to ensure effective implementation of the MCO. They should not have waited for the number of Covid-19 cases to rise,” he stressed.

He said the hardship and suffering that the people and the business industries are experiencing now is obviously due to incapable government and poor governance.