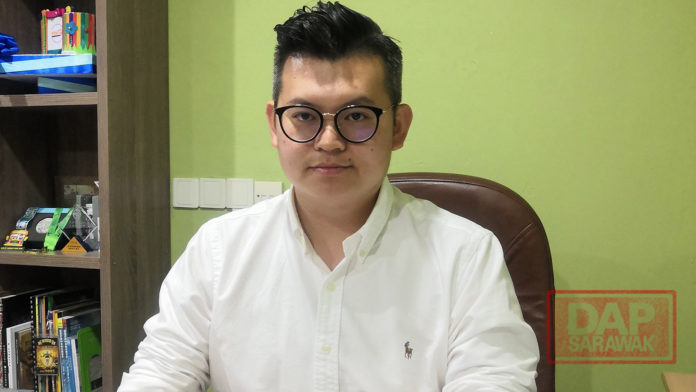 I welcome the efforts done by the Federal Government in announcing the economic stimulus package which does cover many different spheres and areas of need, especially direct injection to the poor and the M40 to get through this tough times.

Indeed this is a time to put aside politics as we face an “unseen enemy” and possible “war-time” economic effects the country has never been through before.

The RM 250 billion announced may seem like a significant amount, but it consists of only about RM 25 billion fiscal injection, which again in my view insufficient to deal with the economic ordeal that we are facing. The rest basically includes loan moratorium, government guarantees for additional loans taken up (if companies decide to take additional loans in such environment), GLC Capex, and also EPF Account 2 + PRS withdrawals..etc

My major concern during this economic season is actually employment. While i am generally more pro-labour, but in order to take care of the labour force especially during this difficult time, we must actually need to help take care and incentivise the employers especially the SMEs which actually provide huge chunk of employment in our market today.

If we look at the example of Singapore, they implemented specific measures to different sectors including helping employers to pay 25 per cent to 75 per cent of their workers’ wages; unemployed workers will get S$800 per month for three months and self employed citizens will receive S$1000 for nine months

Employment is important to make sure our domestic market remains vibrant and our people still have the chance to put food on the table. Rise of unemployment may give rise to unwanted social effects as well.

No matter what we all must be prepared for a challenging time ahead.The economic effects will not be a mere 100m sprint, but we are in for a marathon.

But one good move by the federal government is to inject an additional RM1 billion would be allocated to the health ministry.

On top of that the special allowances of doctors, nurses and health workers on the front line is a good step to show our appreciation to our medical health workers and frontliners that risk not just their own lives but the lives of their families just to make sure we are properly treated, cared for and protected.

I do hope the Ministry will now use this to increase their testing capacity as well as purchase necessary essentials including protective gears for our workers.

I also do hope that government will go one step further and resolve the contract issues with our healthcare workers and allow them permanent contracts as a sign of appreciation for all their sacrifices and hardwork. Many of them were on the frontlines battling with this pandemic as well.

But whatever the outcome we need to be prepared and to adjust our expectations. The “normal” before will not be the normal in the future and we all need to make adjustments, adaptations and planning for the coming times.

That is why it is important we look to the future not to be discouraged, but to look for purpose and for proper planning. We need to know where we headed so that we can plan and take action in THE PRESENT.