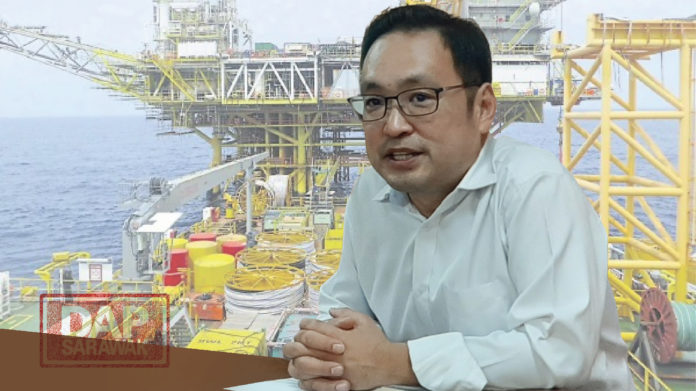 The CM office further confirms that he has in principle agreed to the acquisition of a stake in Petronas. That is the reason why a separate meeting will be held between the Prime Minister and the two CMs from Sabah and Sarawak.

Had the suggestion been rejected outright in the MA63 Steering Committee meeting, then there is no necessity to have a separate subsequent meeting between the three of them.

Therefore, Abdul Karim has not only shot himself in the foot to reject the whole notion of Sarawak government acquiring a stake in Petronas, but also seen to contradict Abang Jo’s stand made in the MA63 Steering Committee.