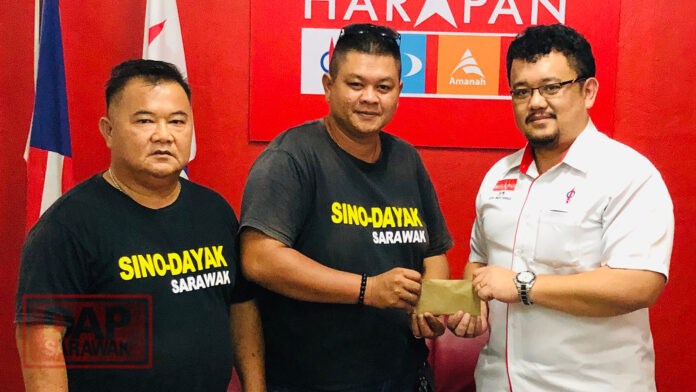 Although there is an abundance of rain lately but the folks have approached me on the absence of development by the water board in Sri Aman in trying to supply water to the people in the longhouses area of Batu Lintang, San and towards Selepong. They are worried once the drought kicks in, they will be suffering,’ said Leon.

‘There is no long term planning seen in the development of supply clean treated water to the folks in these areas, although the Chief Minister has announced billions of Ringgit in projects but in actual fact its just hot air from GPS’, Leon reiterates.

‘The people wants action and not empty rhetoric from these leaders of GPS and they will no longer accept excuses after excuses after all these many years of empty promises. Clean Water Is an essential need and these demands by the people should not be ignored any longer,’ said Leon in a statement.