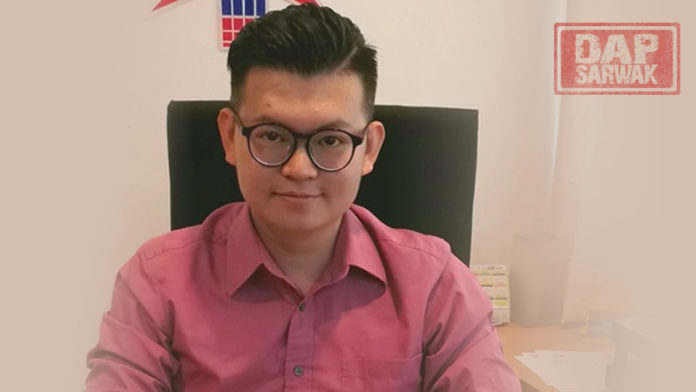 GPS should stop creating “fairy-tales”. The PH Government has no intentions to remove the Immigration autonomy currently enjoyed by Sabah and Sarawak.

In response to a recent statement by YB Fadillah bin Yusof, it is regrettable that a senior politician and an ex-Minister would resort to create such ‘fairy-tales’ and outright  lies in order to paint a misleading and negative picture of the intentions of the Federal Government.

Our immigration autonomy is well guarded and cannot be tampered with, let alone eroded or taken away. Yet, GPS is playing up this issue, knowing that this sentiment is an emotional one as it is close to our hearts. This ploy by GPS is not new, and it is worse than scaremongering; it is downright immoral and an outright lie to the voters.

The Pakatan Harapan government have shown their sincerity time and time again to honour and recognise the special status of Sabah and Sarawak in the Federation. This was shown again recently by the tabling of the amendments of Article 1(2) in parliament to restore the rightful status and correct historical injustice against Sabah and Sarawak. Fact that this was the first constitutional amendments by under the new federal government shows the special interest that is given to Sabah and Sarawak under the Federation.

The intention was to amend first the core Article that would make Sarawak one of three entities on the night of 9th April, but due to political agenda and interest, GPS chose to let Sarawak remain as one of the 13th states.

On top of that, the Pakatan Harapan Government has set up a high-level Bipartisan Special Cabinet Committee on MA63 which does not only involve politicians from 1 divide but also academicians and legal minds that will examine and identify the necessary legal rectifications needed to restore our rights under the Malaysian Agreement 1963.

Other rights like proceeds of taxations, oil and gas royalties, healthcare, education and special grants are currently in discussion in that Special Cabinet Committee where member of the State Government including the Chief Minister himself is part of. This is a high-level bipartisan committee, compared to which by Fadillah own admission, a closed-door negotiations by the federal leadership, lead at that time by YB Nancy Shukri.

After all the years of negotiations, all that was achieved were some administrative devolution of powers. Chief Minister Abang Johari himself in a news report on 30th November 2017 was quoted admitting that “”technical committee on the devolution of authority”  co-chaired by YB Nancy Shukri and YB Anifah Aman, was powerless.

In comparison, in less than a year, the Pakatan Government has attempted to address of the core issue of our rightful status and the Special Cabinet Committee will also produce its report soon on all the different core issues including the review of special grants to Sarawak under Article 112(d) of the Constitution.

The Pakatan Harapan government has time and time again shown their sincerity to address the historical grievances and economic injustice to Sabah and Sarawak that was caused during the previous administration. So YB Fadillah should not resort to ‘fairy tales’ to create a false impression but rather take responsibility of the role he played as part of the previous administration on the erosion of our rights. Fact of the matter is, he was not just an MP but also a Deputy Minister when the Territorial Sea Act 2012 among others was passed in parliament further eroding our rights to our natural resources.