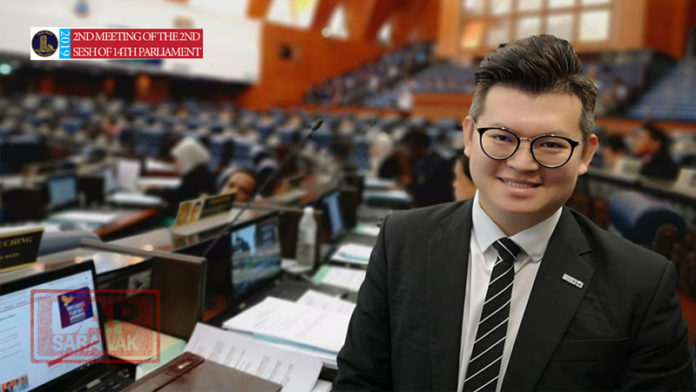 The move and decision by the Federal Government Cabinet’s decision not just to lower the voting age to 18 but also to implement Automatic Voter’s Registration is indeed a game-changer and a significant point in our history where the government will make one of the most awaited administrative system reforms to not just empower youth but also to remove barriers for our people to be involved in the democratic process.

This morning, the Prime Minister, Tun Dr Mahathir and the Cabinet had a meeting with the different opposition party leaders and came with an agreement on tabling of the constitutional amendments to lower the voting age to 18 as well as have the political will to include the intention to introduce automatic voters registration. This is not something new and has been part of our Manifesto and also the struggle by the current government for many years.

This will eventually see not only some 3.7 million new voters added to the electoral roll if the minimum age limit is lowered from 21 to 18, but also add 3.8 million people who have not registered as voters. There are 14.8 million registered voters in the country.

One of the biggest benefactors to such amendments are not just the youth, but many others especially those in rural areas who may find logistical difficulties to register themselves as voters. That means, a huge chunk of Sarawakians will definitely benefit from such changes as we have one of the highest statistics of unregistered voters in the country.

Through the introduction of this policy, hopefully we will not see the voting rights of young people or the general public being denied just because they did not get to enrol as voters as policy will remove barriers to registration for eligible voters, the first step on the way to increasing voter participation to promote a more vibrant democracy.

On top of that, any modernization and automated system makes voter rolls more accurate and current, which makes systems easier to maintain and, critically, helps preserve the integrity of the ballot.

However, there is much work to be done before a successful implementation of such policy. The authorities needs to work closely with the National Registration Department for the implementation of the automated voter registration system, including cleaning up the current electoral roll of dubious voters, including those that have passed away, are in prison or even ‘undi hantu’.

On top of that, the manpower that is saved through automated registration should be shifted to conduct much more civic engagements and education not just among the youth but also other members of the public to help them better understand the whole electoral process on top of empowering and encouraging greater democratic participation.

While the process may take time, but I am glad that the government has got the ball rolling. This is actually a political risk that the government is taking, but then we hold on to the principle of youth empowerment as well as removing obstacles for the people to part of the democratic process.