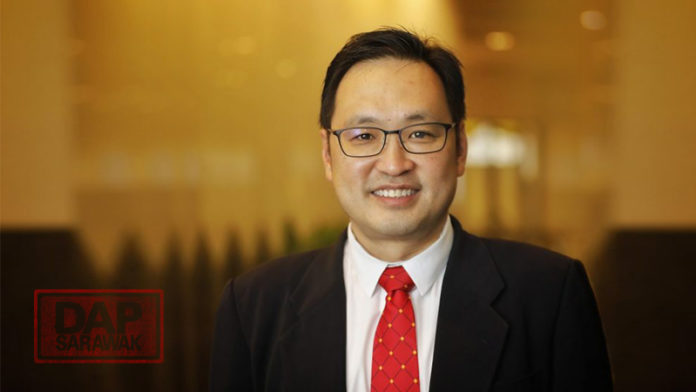 The legal mechanism involving the RM1 billion allocation to repair dilapidated schools as suggested by the federal Ministry of Finance (MOF) are the constitutional treasury procedure for allocation of fund by Federal Government.

As the Chief Minister also holding the finance minister post of Sarawak, Abang Jo should know that the legal mechanism suggested by the MOF are the rightful legal procedure for any allocation.

The legal mechanisms suggested by the Ministry of Finance are as follows:

For Abang Jo or Michael Manyin to suggest other mechanism of allocation is tantamount to asking the MOF to do something illegal and unconstitutional.

The unlawful mechanism previously suggested by the State Government on the allocation of this RM1 billion fund are as follows:

Therefore, it is not the MOF who is holding up the allocation of the RM1 billion fund for the repair of dilapidated schools in Sarawak, but the unreasonable and unlawful demand on the part of Sarawak Government which is the cause of delay.

I am glad that finally, after unnecessary delay by the State Government for more than half a year, Abang Jo now admitted to the legality of the MOF’s suggested procedure and agreed to comply with it.

As such, I urge the State Government to promptly make the RM1 billion repayment so that the MOF can proceed with the allocations for the repair dilapidated schools in Sarawak.