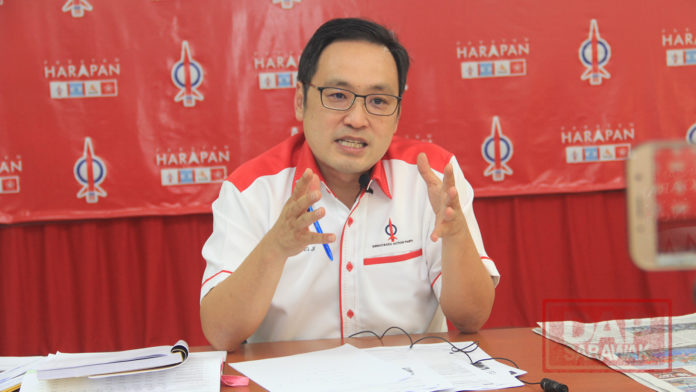 However, the Disciplinary Committee advises all DAP members in future to refrain from open criticism against our coalition partners and resort to internal channel to resolve our differences.