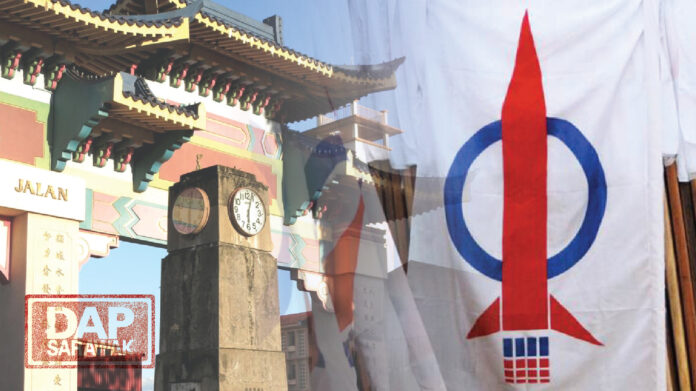 I have received, with the greatest disappointment, the message from Wong King Wei declining to withdraw his resignation from the party.

All along, I have placed great confidence in him and the party has treated him well, giving him the opportunity to contest in Padungan in the State Elections in 2011 and 2016, a seat considered by many to be the white seat for DAP. Also, when he asked the party to give him a chance to defend the Padungan seat under the party’s ticket in the coming State Elections, there was no question about it.

His sudden resignation has not only disappointed many, both within and outside party, it has also hurt the party greatly because it came at a critical time when the State Elections is near and that he has used the SUPP’s narrative to attack the party as his grounds trying to justify his resignation.

For all the trust that the party and I have placed in him, his action is surely a strange way of saying “thank you” to the party that has given him so much opportunity. I, as his previous mentor and the State chairman of the party, can’t help but to feel that the trust I placed in him was betrayed.

To our supporters and voters in Padungan, I wish to apologise on behalf of the party for having wrongly placed our trust on Wong King Wei to represent the DAP in the area. I assure our supporters and the voters that despite the setback, the party will move on and continue fight for the people’s rights and benefits based on our party’s principles.