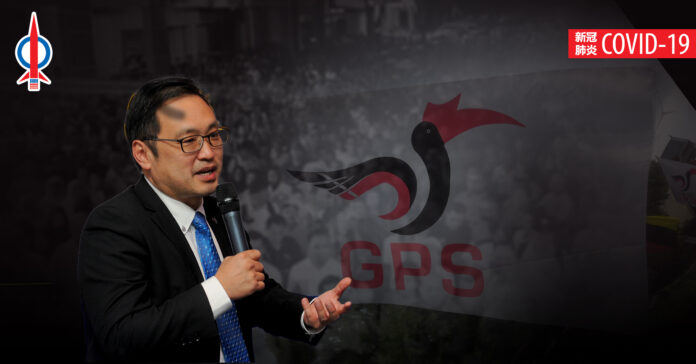 Abang Jo and Dr Sim Kui Hian should focus on Covid management rather than State Elections.

As the current Emergency Order will only expire in February, 2022, there is no need for the GPS to take the active step to request the King to prematurely revoke the Emergency Order so that Sarawak can hold the State Elections before the end of this year.

Sarawak’s case is different from that of Melaka because Melaka is currently NOT subject to Emergency Order and thus by the operation of the Federal Constitution, Melaka must hold Elections within 60 days of the dissolution of the Melaka DUN.

These figures are alarming and worrying. As the State Government, the GPS should focus all its effort on managing the COVID pandemic, and not on planning to bring forward the State Elections which will definitely increase the infection case and the death cases.

Therefore, Abang Jo, being the Chief Minister, should put to rest all speculations about having elections before the expiry of the Emergency Order in February, 2022.