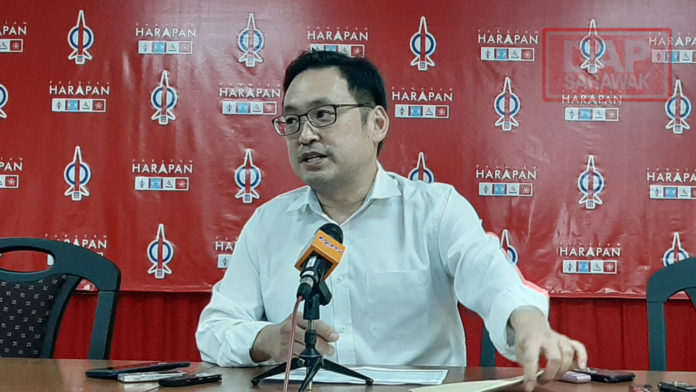 The one-week ultimatum given by Parti Pribumi Bersatu Malaysia (BERSATU) Armada for DAP to act against YB Ronnie Liu failing which the threat of open attack against all DAP leaders is most unbecoming, immature and counter productive to a united PakatanHarapan Government.

The Disciplinary Committee has received a complaint against Ronnie Liu’s statements “Mahathir: The Paper Tiger” published in Malaysiakini and “Ronnie Liu takes a swipe at Dr M, says Pakatan will still be fine without Bersatu” published in The Star both on 22-10-2019, the DC has already started the process to deal with this complaint.

As such, the Disciplinary Committee of DAP wishes to put on record our dismay on the ultimatum issued by YB Syed Saddiq and his Armada team which is most unwarranted and should not be repeated.

We have all worked hard to win the 14th General Elections and form this Government not on our own but made possible by the strong people of Malayisa. Let’s channel our energy and effort to deliver the reforms which we have promised to make Malaysia a better and stronger country instead of being distracted by indiscipline and immaturity within the PakatanHarapan coalition.