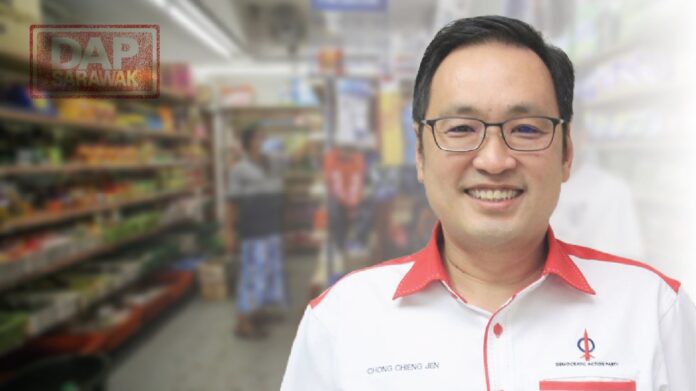 The Sarawak Government should be more pro-active to help the business sectors especially the SMEs sector in Sarawak.

However, the caveat on the scheme is that, the State Government only subsidizes the interest of those special loans provided by the Bank Negara Malaysia through commercial banks.

Firstly, these special loans charges very low interest, thus the subsidy on interest provided by the State Government is very minimal Secondly and more importantly, there is very limited fund from Bank Negara for these loans to be given out to the SMEs nationwide.

As a result, many SMEs who applied for such loans through commercial banks, though had their applications approved by the banks, but still have been waiting for the fund from Bank Negara for the disbursement of the loans.

In short, despite the numerous announcements of “special loans to SMEs”, “State Government absorbing interests on loans for SMEs” and “SMEs are important to the country’s economy”, very minimal amount of fund has actually been channelled to the SMEs.

All the sweet words and hot air, but nothing substantial from the State Government for theSMEs.

It is already in the third month of the Movement Control Order, most businesses are feeling the pinch already. Many are considering closing down and more are starting to retrench their workers. Yet, both the Federal and the State Government are still sitting on their laurels on such an important economic issue, ie. saving jobs.

Is it because of the couldn’t care less attitude of those in power or because the Governments are actually running out of fund to stimulate the economy?