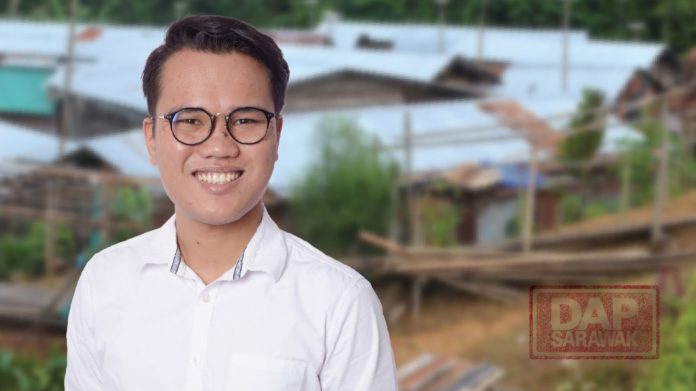 Sarawak government through its 2020 budget has allocated a total of RM 100 million for the Jawatan Kuasa Kemajuan Kampung JKKK which triple from last year’s allocation.

The Chief Minister lamented in his speech that the RM 100 million to JKKK is to funds the activities, payment for the meeting allowances and to pay monthly allowance. This is more or less copying what the federal government does to the MPKK. Well it good as it provides legal competition and it can bring the benefit for the people.

I am not opposing the policy that is good for the people, but I just want the government to be accountable for their money. For example, last year’s budget, the government allocated a total of RM 81.7 million for the dilapidated schools and yet we still see the state government is yet to resolve the matter and they pumped the allocation to RM 40.5 million in this year budget. So what about the RM 81.7 million last year? How many schools have been repaired from last year’s budget? Where does the money go if it is not used to repair the schools?

If the state government practising the transparency in the governance, the RM 100 million for the JKKK I believe it will benefit the people but here I am still in doubt of it. I am afraid that the money will go to someone else’s pocket.

While the GPS government is looking down to the federal budget, they must know that they are part of the previous government that caused the messes. They must remember that they are silent when what they called as Malaya-leader did not allocate the amount for the Sarawak.

It doesn’t matter how good is the budget, what importance is how the process of implementation of the state government that will make sure the money must go back to the rakyat and do not falls into someone’s pocket. If the money still did not enjoy by the people, then it is just a gimmick or just another type of paper tiger budget.