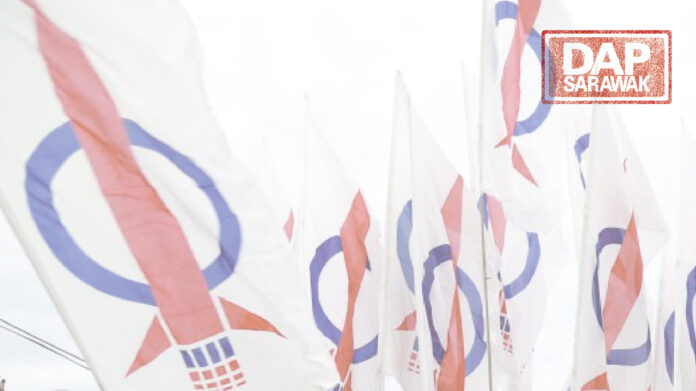 DAP Sarawak has autonomy from the DAP national. On the choice of Prime Minister candidate for the Opposition, we are on the same page as our counterpart in Sabah.

While we respect the decision by the PH presidential council to reaffirm the coalition’s commitment for Parti Keadilan Rakyat (PKR) president Anwar Ibrahim to be Prime Minister of Malaysia, but we still strongly believe that Shafie Apdal remains an important factor and integral part of national politics especially to break the toxicity of racial and religious politics that has entrapped national politics for too long as well as to achieve better inclusivity that our people have perhaps never felt before especially in terms of Federal-State relations.

More importantly, Shafie Apdal has demonstrated his consistent stand in the fight against corruption and kleptocracy and chosen to remain faithful to the mandate given by the people even when offered an easier path to be part of the current PN government or the previous BN government.

On 13-7-2020, after the PH presidential council affirmed its support for Datuk Seri Anwar Ibrahim, the total number of Members of Parliament supporting the lead of DSAI, even with the support of Bersatu and Warisan, was only 109 which was short of the 112 required to form government.

It is now clear that as it stands now, PH, Bersatu, Warisan and PSB, all added up to only 109 MPs but with a choice of 2 candidates for the one Prime Minister position.

The main issue now is who among the 2, namely DSAI or Shafie Apdal, is able to get the support of additional MPs to topple the PN government? This is important as the country cannot afford to have the PAS UMNO-led PN continue governing and wreaking havoc on the country.

In the last 4 months, the writing is on the wall that Malaysia is now reverting to the kleptocrat government of the BN days. In such a short time, we saw:

While DSAI as the prime minister candidate is the first option of PH which has 91 out of 109 MPs, there must be a dateline set for DSAI to obtain the support of addition number of MPs to cross the 112-majority mark. Beyond that dateline, Shafie Apdal should be given that chance to prove himself.

Having a Prime Minister from East Malaysia will help us move beyond the old politics that has entrapped us for so long and help shape a new nation of racial harmony and regional inclusivity in development.

We believe it is time an East Malaysian should be at the forefront to transform Malaysia into a more progressive country, building a New Malaysia for alt; that we all have been striving to achieve.