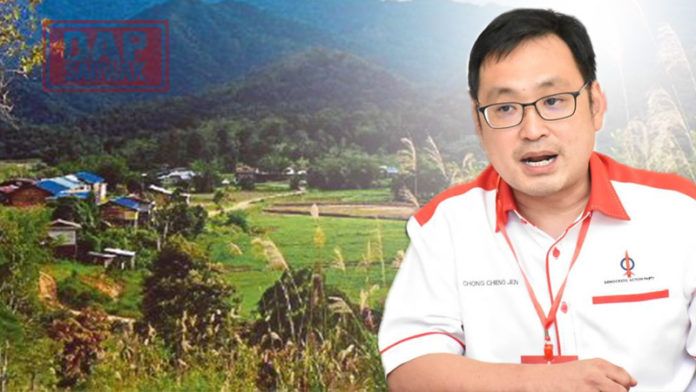 Criminal intimidation and threats of physical harms by the previous transporters are amongst the reasons behind the delay in the delivery of the LPG, Diesel, RON95, sugar, rice, flour and cooking oil to Bario under the Ministry’s transport subsidy program.

Under the transport subsidy program, Ministry of Domestic Trade and Consumer Affairs will pay to the appointed transporters the whole costs of transportation to supply the above-mentioned 7 essential items to the rural areas of Sarawak so that prices of these 7 essential items sold at these remote places are the same as those sold in the city areas, i.e. for a 14 kg LPG cylinder tong should be sold at the price of RM26.60.

On 1-4-2019, all the transporters have been selected through open tender system and awarded the contracts to transport these essential goods to the respective areas.

In the open tender for the selection of transporters, a total of approximately 1444 applications were received, out of which, 79 were chosen and appointed as transporters for Sarawak.

As the new government, we will no longer allow local thugs to control or influence our transport subsidy program. That is the whole purpose of introducing the open tender system, only those that meet the best qualification points and prices will get the job.

After such assurance was given, the new transporters had proceeded with the supply of these 7 essential goods yesterday. By today, these 7 essential items are sold in Bario region will be at the same price as sold in city area.

In reply to the deputy DUN Speaker Gerawat Gala’s allegation of the failure of PH Government in implementing the transport subsidy program, I believe Gerawat Gala, as the ADUN for the area, is familiar with the personalities involved. Hopefully, he, as the elected representative of the area, can also help to advise the previous transporters not to resort to such unlawful act.

On the part of the Ministry, our enforcement officers will work closely with the police to ensure that our transport subsidy programs will be implemented smoothly and that our appointed transporters can carry out their obligations safely.