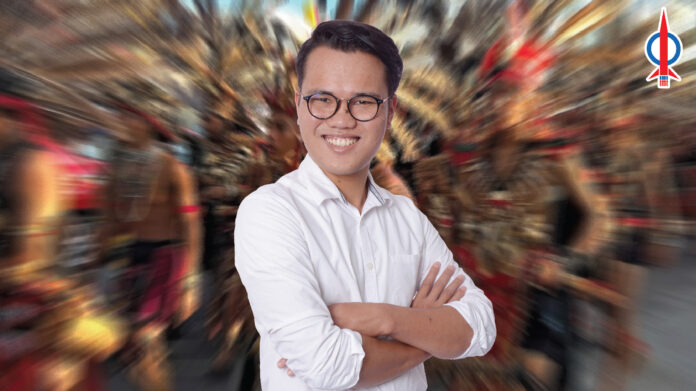 Dayak is the kingmaker for the coming Sarawak state election as they are the majority in state and could have contributed to the wind of change in Sarawak.

They are 1,835,900 total populations in Sarawak which make them the largest ethnicity in Sarawak.

The Dayak were divided by various parties since the Parti Bangsa Dayak Sarawak and Sarawak National Party were already defunct as those parties was the platform for the Dayak to stick together to safeguard their rights.

The last time Sarawak has a Dayak as Chief Minister was the late Tawi Sli, and not a single one of top Dayak politicians could make it to the top since then because they are divided by many parties.

Sarawak is also a rich state which huge amount of reserve. But despite having a huge reserve, Sarawak has the 3rd highest number of Sarawak families in Malaysia. 73,800 out of 820,000 of Sarawak families are living below the poverty line income where the family received the income below RM3000.

The Sarawak households are also earning much less than the national average. The national median households’ disposable income was RM5,116 whereas that of Sarawak’s households was only RM3,994.

Out of the 73,800 families, the majority are Dayak as most of them still live in rural areas and lack of basic infrastructure and as the majority in the state.

Dayak become so attractive to everyone when it comes to elections where every political parties will come and promise them with a lot promises and implement some projects and will abandoned the projects after they win the election, the Dayak will also being treated as the second class citizen after the election.

This coming state election is the election where the Dayak must prove themselves that they are not easily being bought by money and projects that are supposedly being done within the 5 year-term to them.

That DAP Sarawak will make sure the rights of the Dayak be taken care and not only care about the Chinese as what alleged by some politicians. DAP is a party for all ‘Anak Malaysia’ and will fight and be the voice of the voiceless and the strength for weaks.

Therefore, the Dayak urged to support the opposition especially the DAP this time and must prove that they have the ‘Agi Idup Agi Ngelaban’ spirit in them to fight the injustice and corrupt government so that Sarawak can move forward to have better development and good governance for a new Sarawak.