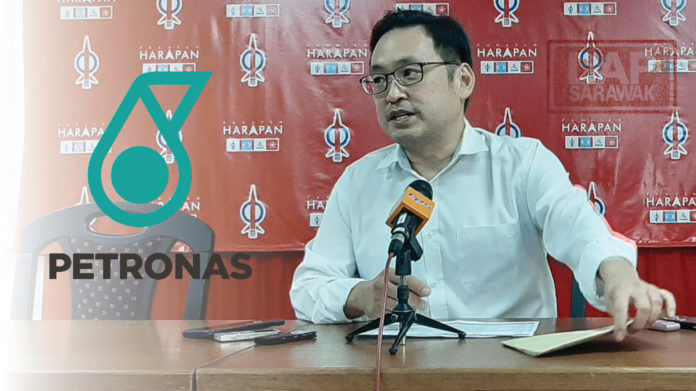 In fact, such action should have been taken much earlier because the proceeds of the sales tax have been budgeted as State revenue in the State Budget 2019 and we are now approaching the end of 2019. For the past 11 months, revenue that was budgeted to be received by the State Government was not so received.

We were very puzzled why the State Government is taking such a long time to file the legal suit to recover the money.

On this note, I would like to comment YB Violet Yong for her good effort to file the Motion in the Sarawak State Assembly to urge the State Government to file the legal suit and her subsequent expose of some of the PETROS’ Board of Directors’ financial interest in PETRONAS’ contracts running to hundreds of millions.

Her two-pronged action in the just concluded Sarawak State Assembly has put the State Government on the spot thus having no excuse to delay the legal suit.

For the sake of all Sarawakian, we wish every success in the legal suit.