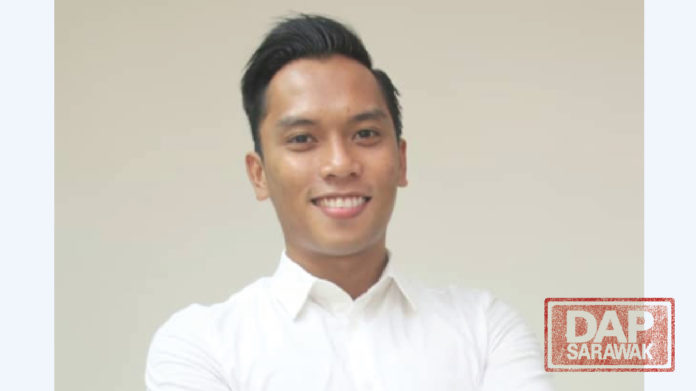 I was taken aback by the recent statement made by Assistant Minister of Youth and Sports Datuk Snowdon Lawan who proudly claimed that the minor damage to the guardhouse and signboard at SK Sacred Heart, Kpg Semeba allegedly caused by a helicopter landing on Aug 4 has been amicably resolved and has consider this matter closed. https://www.theborneopost.com/2019/08/06/snowdan-damage-to-sk-sacred-heart-repaired-immediately-repairs-performed-on-guardhouse-and-signage/

Snowdon can claim that the issue has been amicably resolved between him and the school management. But is he in the position to claim that the matter is closed entirely? Is he above the law? Has the Malaysian Anti-Corruption Commission (MACC), Civil Aviation Authority of Malaysia (CAAM) and State Education Department stepped-in to investigate this matter?
https://dayakdaily.com/aziz-urges-authorities-to-look-into-heli-landing-at-sk-sacred-heart-semeba-incident/

Firstly, in exchange of his own convenience, Snowdan has put the safety of a federal government primary school at risk. I’m very sure that Snowdon is fully aware that Kampung Semeba is merely 15 kilometres from Kuching City, and in fact, it’s just 10 kilometres or a 15 minute drive from Kuching International Airport (KIA) where a helicopter can be landed safely.

Landing a helicopter in an unpaved school field which is within close proximity to kampungs, can only be justified in times of emergency. Attending a party function does not qualify for an emergency. Can anybody in GPS clarify that if the party function held last Sunday at Kampung Semeba was considered an emergency?

Secondly, claiming that he cordially requested if the pilot could drop him off at SK Sacred Heart to attend a Gabungan Parti Sarawak (GPS) function there, not far from the school is selfish, unprofessional and potentially breaking the rules and good practice of our civil aviation laws. This is a clear cut case an abuse of power and the MACC should step-in to investigate if the taxpayers’ money are being used to rent the helicopter to attend a political function.

I therefore call upon CAAM, MACC and State Education Department to investigate thoroughly into the incident on Aug 4 in SK Sacred Heart Semeba.