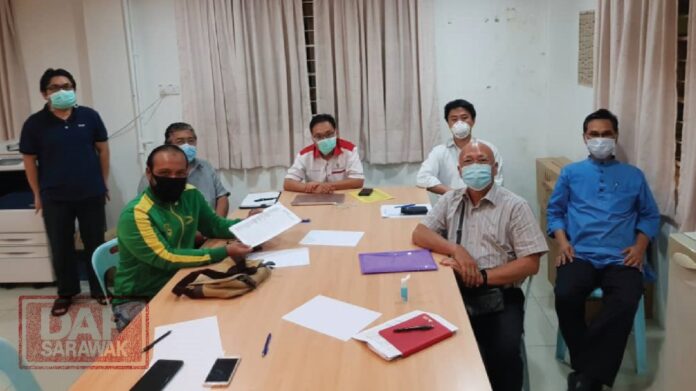 The Sarawak Pakatan Harapan (PH) comprising DAP, PKR and AMANAH have met last night to
discuss the current political situation and the coming State Elections.
Amongst issues discussed were:

Frontliners Are Not Supposed To Be Thanks On Lips Only —— Chong

What A Waste To Spend Millions Of Ringgit For Hydrogen Buses Yet Keep Under...

Irene Chang DAP Sarawak - 04/08/2020
Why is the Sarawak Government only expecting a payment of RM2 billion in the State Sales Tax from Petronas after Petronas has...

B40 Can Hradly Afford, PN Government Is Urge To Lower The Ceiling Price Of...

Abdul Aziz Isa DAP Sarawak - 09/08/2020
This morning, my fantastic multiracial DAP Batu Kitang Team and I were having a walkabout to distribute nearly 400 packets of free...