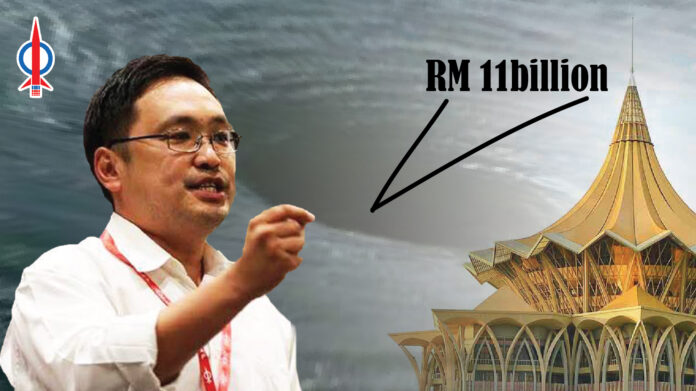 The long legal battle of the “Black Hole” case between the Sarawak State Government against me will commence trial tomorrow.

The case involves the management of the “Government Contribution Towards Approved Agencies Trust Fund” by the Sarawak Government. The Trust Fund was set up in 2006 and up to 2013, an approximate RM11 billion of State fund has been allocated into that Trust Fund.

I have persistently questioned the whereabout of the fund in the Trust Fund resulting in the Government of Sarawak filing a law suit against me on defamation. Since then, the Speaker of Sarawak DUN has stopped me from asking questions in Sarawak DUN on the operation of the Trust Fund on the ground that the matter is now in litigation.

Finally, after years of battles in Court on the legal issues involving the case, the matter will be up for trial in High Court Kuching tomorrow and the Court has scheduled the remainder of this week and the whole of next week for trial of the matter.