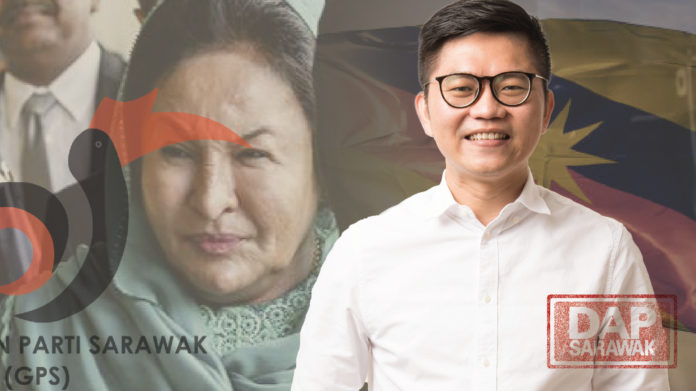 “The charge against Rosmah was on an award of solar energy project worth RM1.25 billion purported to benefit 369 schools in rural Sarawak.

“The opening statement of the DPP revealed that Rosmah allegedly reached a consensus on ‘political donation’ of RM187.5 million in return for Jepak Holdings Sdn Bhd to obtain the said project.

“Such a huge project and scandal has been going around in Sarawak between the year 2016-2017 during BN (Barisan National) time. Do any of the leaders from former BN components parties, now called GPS know about this?”

Why did GPS then BN kept silent if they knew about the scandal? Do they condone such act?

If none of them knew about it, how can the Sarawakians continue to trust that they will be able to safeguard the interest of Sarawak?

“Due to this scandal, the Sarawak rural schools are still left with no power supply. GPS owes us an explanation.”