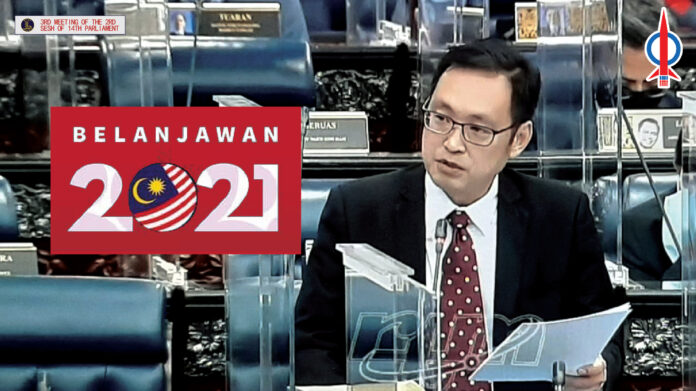 In the 2021 Budget, Muyhiddin has manifested a return of the Najib’s style of management epitomized as “Cash is King” and “Concentration of power in Prime Minister”.

Comparing the 2021 Budget with the 2020 Budget, there is a sharp increase in the Development Expenditure (D.E.) for the Prime Minister Department (PMD).

It seems that the reforms implemented by the Pakatan Harapan in the 22-month of PH Government, ie. the dilution of the Prime Minister’s power, is now being reversed by the current Perikatan Nasional Government and the old way of “Cash is King” and “All powerful Prime Minister” administration is inherited from Najib to Muyhiddin.