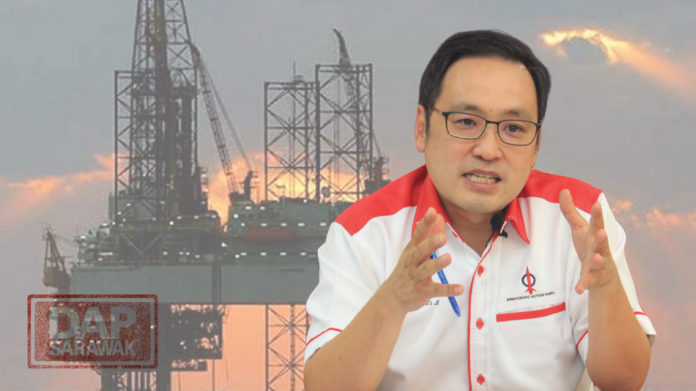 The Abang Jo, the State Government and PETROS must be transparent and accountable to all Sarawakians on the oil and gas industry upstream contracts which were entered into with PETRONAS.

Like land and forest, oil and gas are the natural resources of Sarawak.
In the past, land and forest in the state were exploited for the benefits of the close circle of friends and family members of the political leaders in Sarawak. The common Sarawakian were handed pittance from the exploitation of these resources together with a badly damaged environment.

We do not want the same thing to happen in the oil and gas sector.

YB Violet Yong has brought the matter up in the Sarawak DUN sitting last Wednesday implicating the Chief Minister and some of the board members of PETROS. Instead of replying to YB Violet Yong’s debate in DUN, the Speaker chose to expunge her debate relating to the issue.

This is the most irresponsible manner of governance, to cover up the facts instead of addressing the issues raised.

From the names, facts and figures provided by YB Violet Yong in her debate, it is clear that the GPS Government is now reverting to the old ways of massive and rampant cronyism before the late Adenan Satem’s time.

Is Abang Jo’s push for more oil and gas upstream contracts for the benefits of his cronies or for all the common Sarawakians?

As the Chief Minister, he must answer this query, and not hide behind the Speaker.