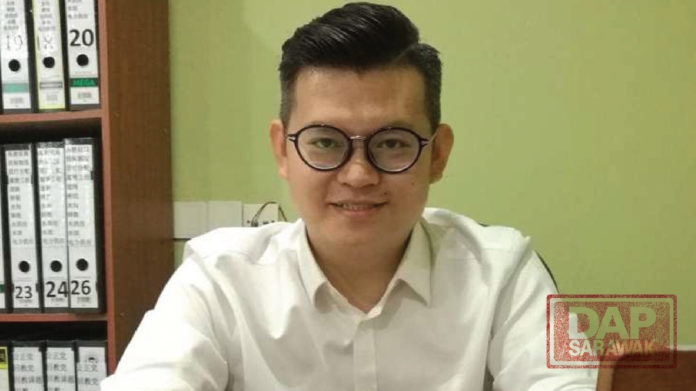 Recently, the State Minister YB Fatimah made a statement that “Statistics do not lie” and that the Sarawak Government last year allocated RM 183, 989, 980  as welfare assistance for distribution by Welfare Department for those in need.

So for her to claim and take credit claiming that such allocations are purely from the State Government is untrue, and maybe an deliberate act to mislead the public.

This shows that the federal government is concern with the plight and issues face by the poor in Sarawak and will continue allocations directly to the people through money saved from good governance and anti-corruption measures.

The Sarawak Government Are Responsible For The Erosion Of Rights