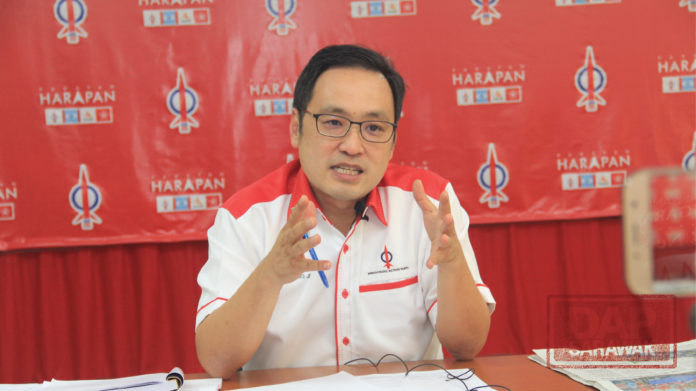 Sim Kui Hian wants us to speak for GPS and its component parties. For us PH to do that, it will be to the contrary interest of the Sarawak people.

Do not equate the self interest of GPS to the general interest of the common Sarawakians. In fact these two are antithesis to each other.

For the past decades, GPS leaders, under their BN former structure, have shown and proven the tendency of taking the property of the people, including state land and public money, to enrich the leaders and cronies of GPS formerly BN. This is evidence in the fact that Sarawak produces amongst the richest ruling political leaders but its people amongst the poorest in the states in Malaysia.

GPS’ continue governing of Sarawak will not be in the interest of common Sarawakians.

PH will continue to provide for the people of Sarawak but not for the self-enrichment of GPS leaders.